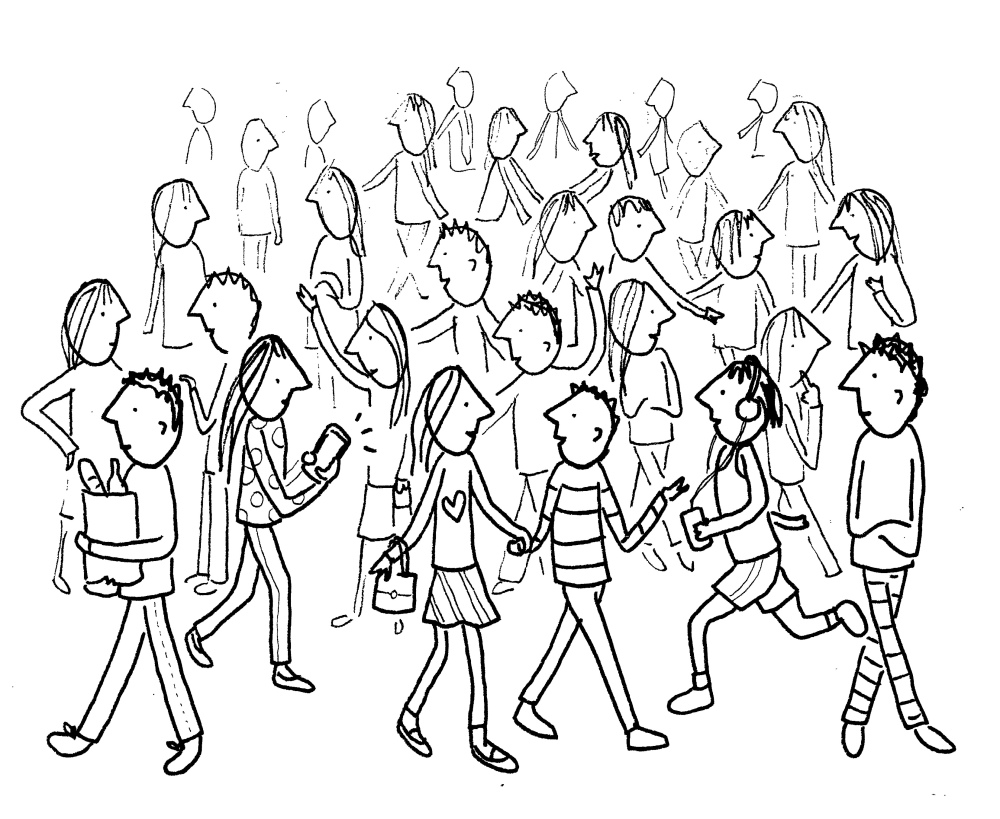 Did Jesus use “tactics” to draw people unto Himself? I was thinking about this question the other day in regards to this upcoming Easter celebration. When I was sharing with some guys at work about it, one huge incentive that I had come to mind was “come, we will be having brunch.” I mean come on, food… who doesn’t like a free meal!

The other day my dad was talking about or brought up the fact that he started going to church when he was younger because they would go skating. Fast forward a few years and my father is one of the most influential role models I have in my life. You see, God can and will use anything to get across to someone whatever He is wanting to get across. He can use skating, He can use church, or He can even use some ungodly guy at your work.

So did Jesus Himself, did He use incentives to draw people in? What about the miracles… especially the feeding of the multitudes, did the people come and stick around because of those things? When I looked back at the two stories of the feeding of the multitudes, the crowds had already been with Jesus, they had traveled to see Him and they had been with Him for three days, they weren’t drawn in by the food, they were drawn in by Him. Ok, so maybe they weren’t drawn in by the food, but from the miracles that He kept performing. Well the miracles that were being done weren’t really affecting the crowd directly, only the ones that He healed, so would the crowds really stick around if they got nothing from it? There were a few people that sought Jesus out for healing, because they had faith in Him, whereas the others were approached by Jesus Himself.

You see, Jesus was doing on earth, feeding, loving, caring for, providing for, healing, He was doing those things to show His disciples and us what He expects. He was being that Role Model for us. His behavior is exactly what He wants and expects from us.

Jesus showed us that aspect, the “nice Jesus” aspect, but then He changes the direction with the people following Him. On more than one occasion, He tells the crowd what it truly means to follow Him. To drop everything, to deny yourself, to hate others in comparison to loving Him, and to carry your cross daily. If someone started to preach like that now days, someone might say “they must not want any followers… they must not want to grow their church…”

So is going skating bad or sinful? No. Is having a rock wall at the church, a basketball court, or something else that draws people in bad or sinful? No. The only trap that I see happening, is that when people are drawn in my attractions and enticements, you typically have to keep doing those things. Because when those things go away, are the people who were drawn in by that going to go away too?